For developers, placing ads in games has historically been an area of headaches and compromises. We all know that traditional in-game advertising sucks; this is exactly why AdInMo offers an alternative solution where the ads placed are non-interruptive, and are integrated directly within gameplay. This means that players’ enjoyment is not disrupted with full screen ads, and developers no longer need to force users to click out of their game in order to generate ad revenue. But the important question is, how can developers maximise their monetisation with AdInMo?

And red indicates an invalid impression.

The benefits of in-game advertising are clear: incremental revenue and a non-interruptive experience for your players. But we know that, for you, it’s in-YOUR-game advertising. This is why our toolset includes features to give developers more control over how...

END_OF_DOCUMENT_TOKEN_TO_BE_REPLACED 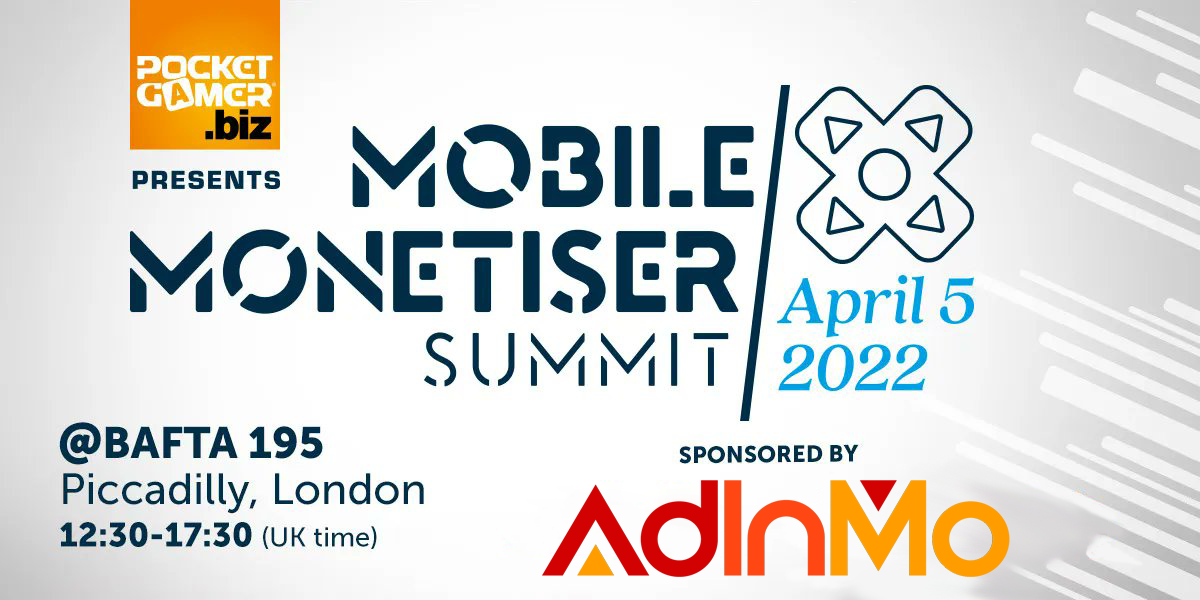 Calling all developers and publishers. Join us in London, to discover the latest trends, issues and opportunities in mobile advertising and monetisation. On Tuesday 5th April we’re co-hosting a free, invite-only Mobile Monetiser Summit in association with...

END_OF_DOCUMENT_TOKEN_TO_BE_REPLACED

A History of In-Game Advertising and Why They Just Work

Back in 2008 WIRED published an article titled  “Why In-Game Ads Just Won't Work”, exploring why in-game advertising would eventually become “...a thing of the past.” As CEO and co-founder of an in-game advertising company, you may be surprised to learn I agree with...