For mobile game developers, revenue optimization is of course always top of mind. AdInMo pays developers monthly, based on an impression volume. Our dashboards report several key metrics including eCPM, but when you consider the question “how much additional revenue will this monetization SDK help my game make?” then eCPM is of limited use.

Traditional mobile game advertising revenue optimization is focused on finding the maximum number of ads that can be crammed into a player’s game experience, without annoying the player to the point that they churn out.

Immersive dynamic in-game advertising on the other hand creates impactful impressions, comparable to viewability in the web world. Simply forcing more ads into a game scene doesn’t necessarily increase impact for advertisers or revenue for developers.

At AdInMo we consider two key metrics when analyzing performance for developers and publishers:

ImpDAU reflects the quality of an AdInMo SDK implementation within a game. A higher ImpDAU means more opportunities to unobtrusively monetize players. As these impressions are happening within the game experience, instead of as interruptive interstitial ads, when dynamic in-game ads are integral to the game design there’s many more authentic opportunities for monetization versus interstitial ads.

ARPDAU is a far better metric than eCPM for measuring incremental revenue available, especially when using it alongside core KPIs such as CPI and LTV. For most mobile game genres, average ARPDAU is $0.05 to $0.09.

Games that integrate AdInMo ad placements in their games, and that use our Impression Checker tool, generally see on average at least a 15% increase in ARPDAU.

Check out our customer success stories to learn how developers are using AdInMo dynamic in-game ads to unobtrusively increase ARPDAU, without click-throughs. 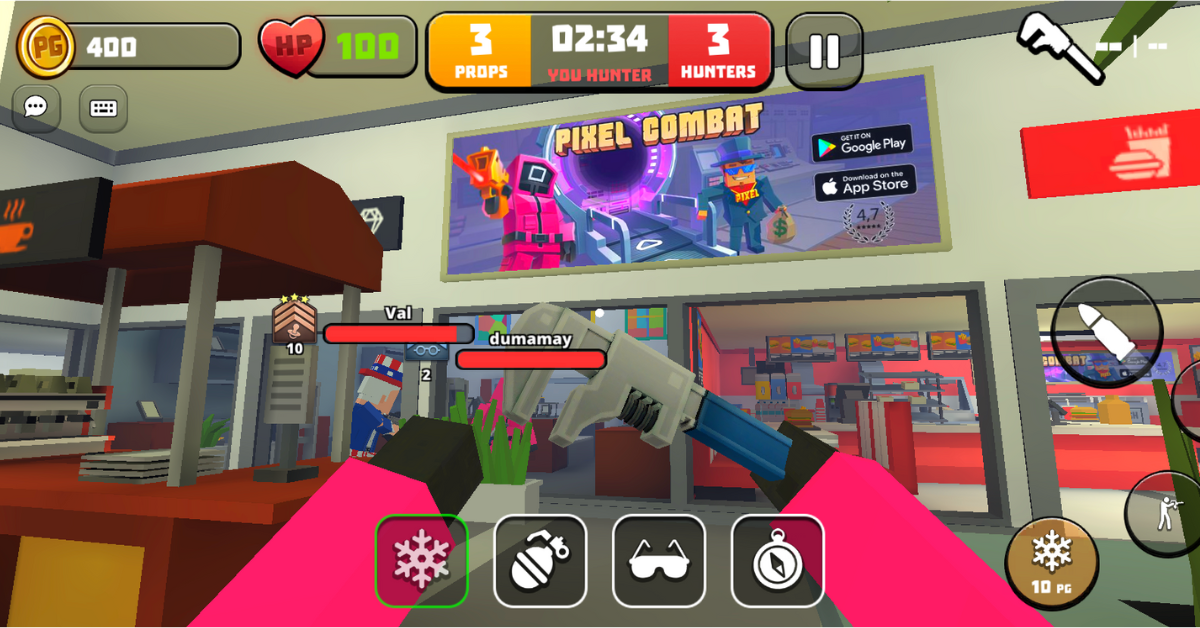 The mobile games ecosystem has been living in and adjusting to a cookie-less, contextual advertising world for a while. With iOS 14, Apple’s deprecation of IDFA in April 2021 was a much-needed shock to the system for both the games and advertising industries; mobile...

END_OF_DOCUMENT_TOKEN_TO_BE_REPLACED 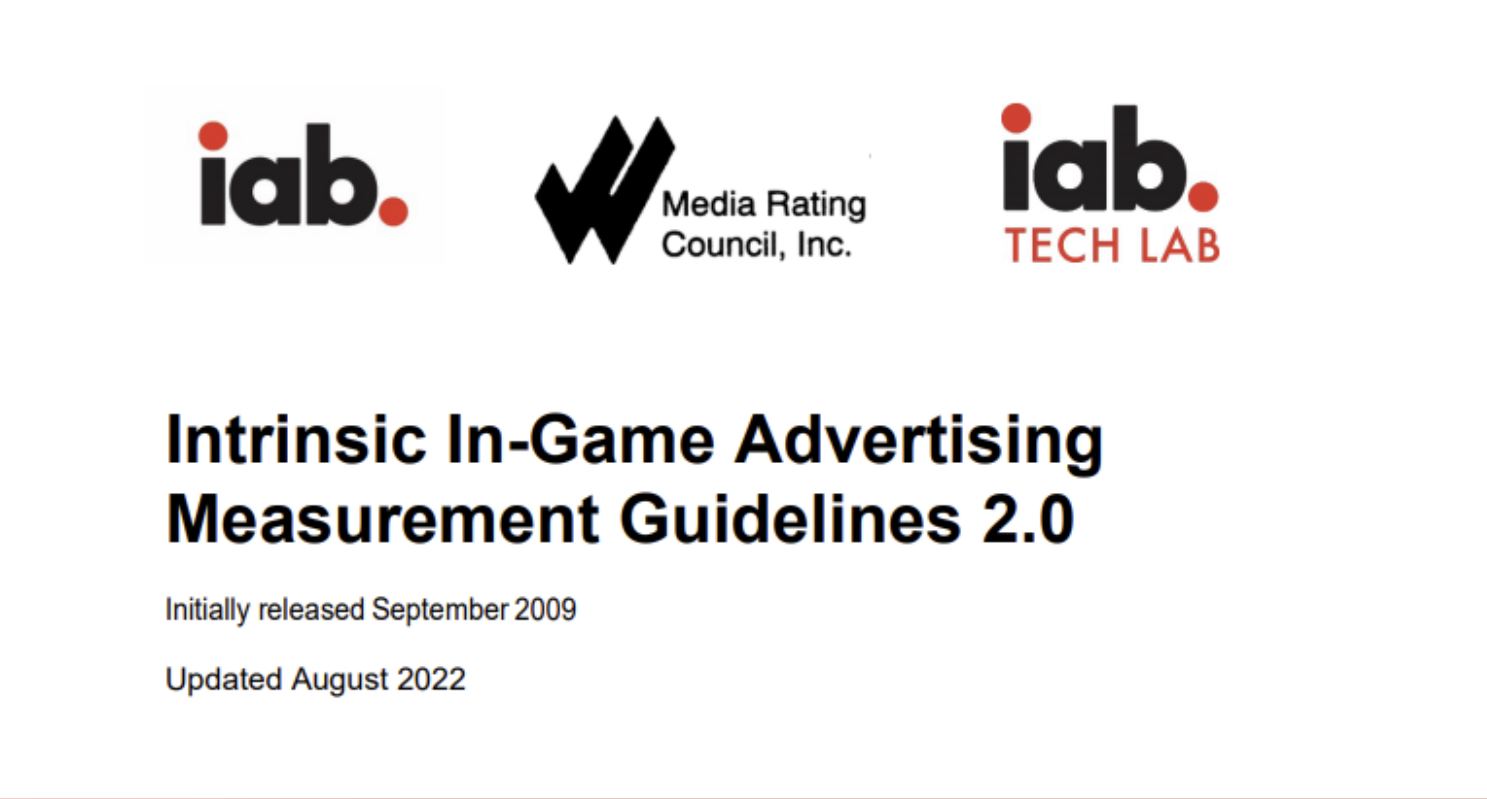 In a joint collaboration between IAB, IAB Tech Lab, and the Media Rating Council (MRC), IAB has released its Intrinsic In-Game (IIG) Measurement Guidelines to establish updated measurement guidelines for in-game advertising. AdInMo is proud to have collaborated in...

END_OF_DOCUMENT_TOKEN_TO_BE_REPLACED 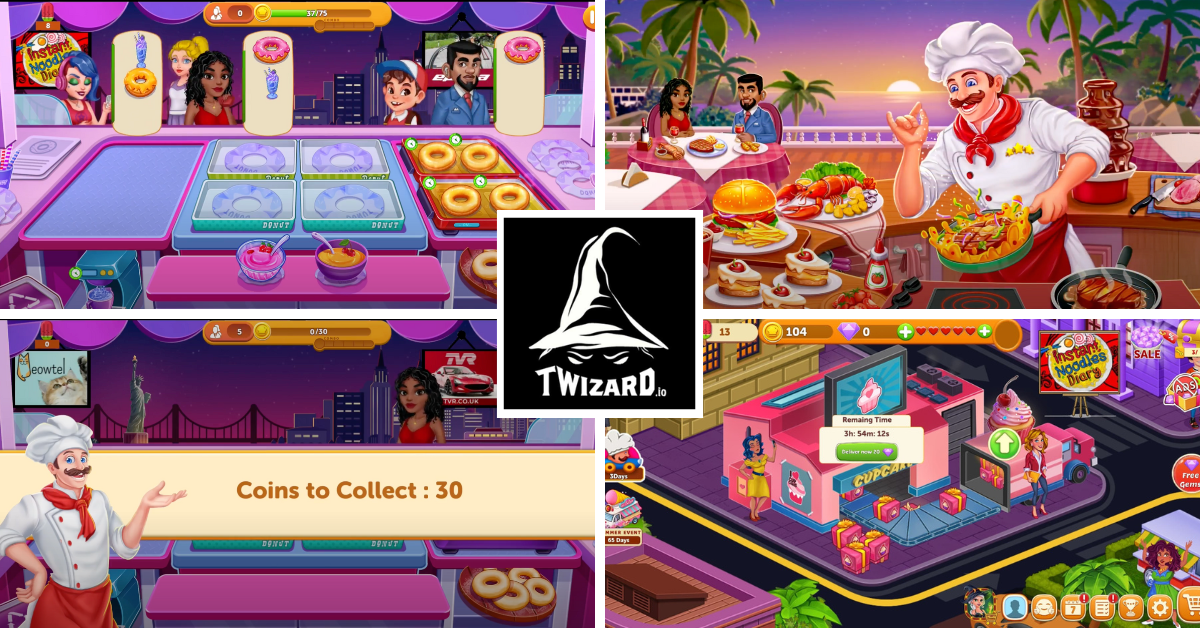 Twizard Studios are a team of passionate engineers and designers based in Pakistan, specializing in cooking games. Their two titles, Cafe Express and Cooking Max, have seen great success, achieving over 3 million total downloads, ranking the company among the best...